Activists are called street parliamentarians. That is enough to say they conduct speeches, present the people’s agenda to the streets because they were not represented in both houses of Congress.

The national democratic (ND) Left was born in the 1960s due to internal crisis in politics and economy and also with the influence on the resurgence of rebellions and revolutions in Asia and elsewhere. It poses alternative agenda on the issue of land, wages, education, freedom of speech and assembly, human rights, and many things that during the Dark Days of Martial Law, presenting it to the lawmakers and asking them to act on it would be taboo.

Now in 2001, when the party-list system was introduced in 1998, the downtrodden, the oppressed, the peasant, workers, women, youth, indigenous people, etc. saw the opportunity of having their own representatives in Congress.

Bayan Muna (People’s First) won an astounding victory in its first entry into electoral politics. Its membership and leadership are composed of people identified with the Left (read: ND).
For the first time, the people had a chance for their issues to be heard at the halls of Batasang Pambansa where for decades has been ruled by the representatives of the rich and famous.
They have made their words into action in a direct challenge to those who claim activists are just a nuisance in the society, they were the very people who pretend to know the problems of the country but are not doing anything to solve it or at least participate in solving it.

Afterward, more party lists were voted by the people such as Anakpawis, Gabriela, and later on Act Teachers, and Kabataan.

Despite being considered as a secondary citizen congressman and woman, these activist solons have regularly submitted various House Bills and resolutions that are aimed to protect the interest of the many, defend our country’s sovereignty and patrimony but because Congress remains the halls of the elite most of it were not passed. They were also at the forefront of exposing various anomalies in the government. After all, they were elected to represent the people, and representing them to Congress is what they do.

The difference between these parties, unlike other party-list organizations who were established at the time of elections and can no longer be found by their constituents after winning, remains closely linked with the people. You can never see a Congressman like them that will be always seen and speaking at rallies, being bombarded by water cannons during dispersal’s and going to far-flung communities to hear the grievances of people and bring them to the Halls of Congress for its needed actions.

It is recorded in the History that the Left won few seats in the Congress after the World War II when our country was a United State colonial state, but instead of letting them do they work, allowing them to represent their people they were accused of rebellion and expelled to stop them from voting against the various one-sided agreement that favors the US when the call for granting independence to the Philippines was strong.

Essentially, after the so-called Independence on July 4, 1946, because of pressures from the US, the Philippine economy, politics, the military has been subservient to the dictates of the former colony master.

Now after the Left entered politics, despite pronouncements by the government to let them into the fold, its membership was hunted, killed, accused of trumped-up charges, and branded as communist or their sympathizers.

It is also important to note that although some of the members of the Left were former rebels, they were no longer been combatants. But most of the membership were ordinary civilians only with a different belief. However, just because they are considered communist (just because they espouse socialist ideals) whether they in plain view civilians, the state forces (whom repeatedly denies despite evidence of their crimes are presented in broad daylight) want to silence these people, and even the lawmakers in Congress were charged in a vain attempt to oust them (again) from the halls of the elite Congress.

These actions against the left are alarming. A state of terror is being presented by the state to quell any forms of dissent without formally declaring a Martial Law. Despite being a signatory in various Human Rights Agreement, the state forces, as well as the government itself, takes no action in killing the members of the progressive party list, and evidence shows that cover-ups are even being done in investigating the crime to allow perpetrators to be off the hook.

As I understand in books I read as well as news I read over the internet, shows that repression against the progressives only shows the desperation of a state since it can no longer afford to give empty promises as well as conduct reform to give a breathing space for the poor in the worsening economic crisis brought about by oppressive policies.

The left has presented a sounder agenda that will benefit the less-privileged; programs of government that will satisfy the need for equal distribution of country’s resources as well as make the country progressive and develop that can be at par with the developing nations.

It presents a more independent and fair foreign policy, whom we can choose any country to be our partner regardless of ideology and political system they espouse without being bullied and instead respected.

The persecution also shows that the Left is being embraced by people because it demonstrates that for the first time, these lawmakers represent their concerns and are being demonized and killed because of the people’s cause.

It is only a matter of time, that people will realize and will be fought for the necessity in overhauling the corrupt and decadent system that we have today and put their own representatives to the halls of Congress, elect their own president that represents their interest. 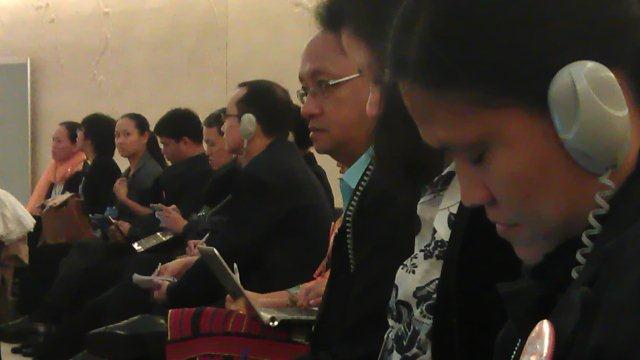 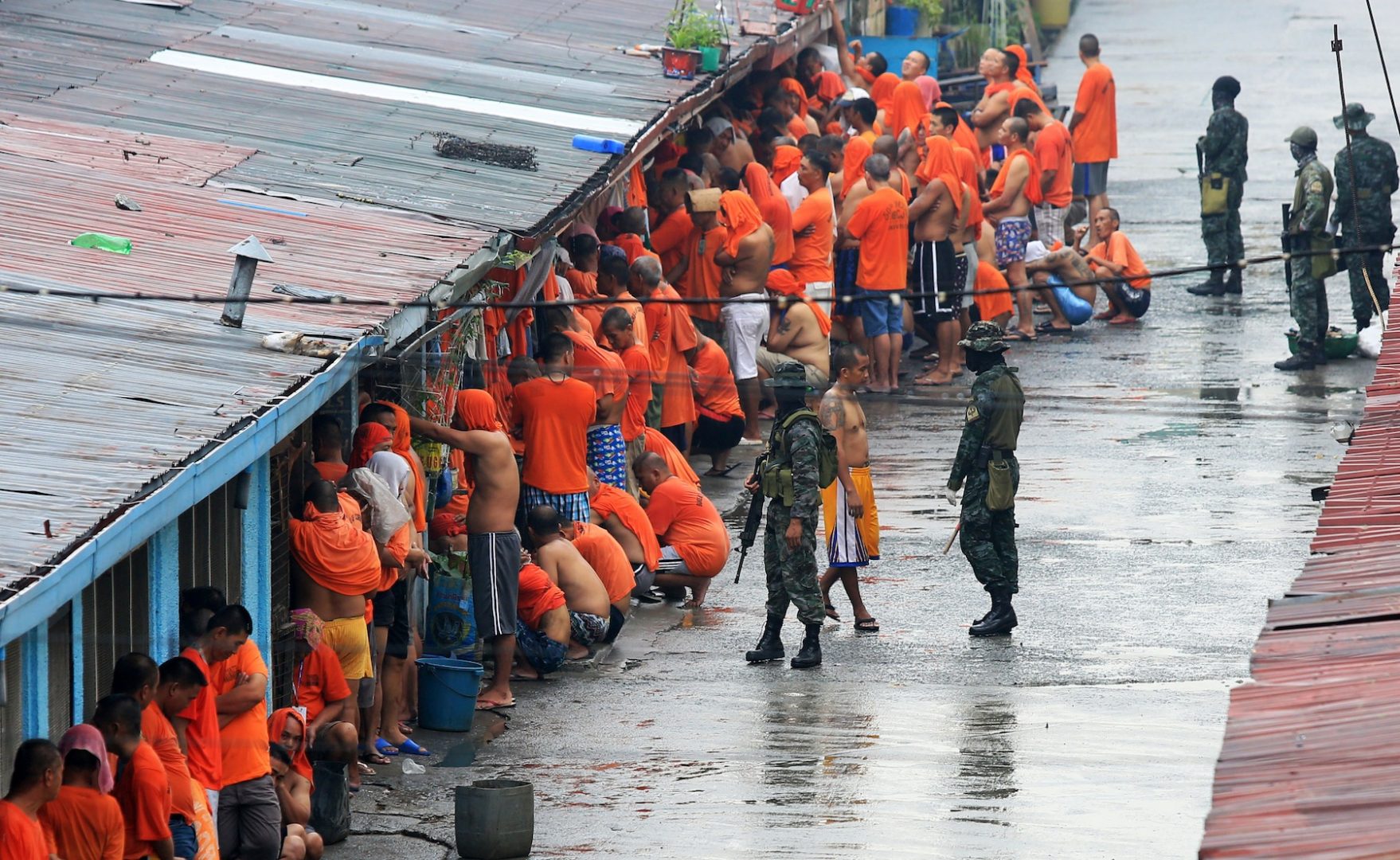