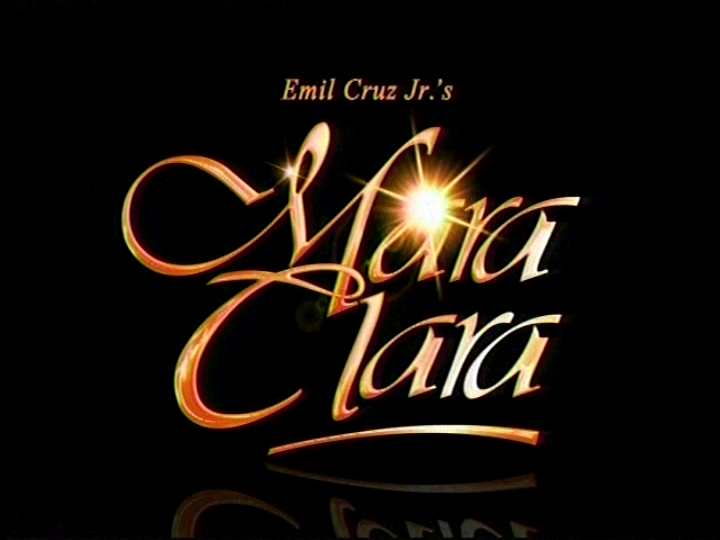 I was intrigued by the post of a friend on Facebook on the state of Filipino telenovela or soap operas in the Philippines. I commented but since I have been complaining about it for some time now, it deserved a post on this blog. I admit, I once banned people from reactivating the erased Pinoy movie channels in our home cable because I happened to sit while typing at the back of the TV and I dislike the crying drama at my back.

Why the hate on my very own Filipino cinemas and TV shows? Just to be clear I’m not into bashing, and yes I still watch Filipino movies depending on what is being shown or something out of the ordinary takes place, but not every day after news shows on ABS-CBN, GMA, or TV5.

I prefer to watch gag shows on Youtube, Japanese anime, and yes the Korean historical soaps. Why? Here are my reasons.

Same stories and recycled plot modified with just different titles and characters. How many times I’ve watched Darna, Dyesebel, Capt. Barbel, Ang Panday, and so on. Just a little twitch on the storyline and they think it’s cool. Well, it’s like reading the bible every year and hearing it over the radio during Lenten season. Nothing new, and nothing to get excited about.

I understand its business. The stations wanted to bring income through advertising since the repackaging of old stories will make the audience familiar with the story to watch and it is appealing to the masses, however, it is also imperative for the station to consider hiring new scriptwriters to write new stories to make it more entertaining kasi nga bagong istorya, bagong palabas. Something to remember it by ika nga. I don’t care who’s on that show as long as it is informative and entertaining. By repeating the story all over again, year after year, I believe it’s dumbing down the audience.

In the regurgitated plot of a love triangle, martir effect, the rich boy found a poor girl (rags to riches) copycat ng Marimar story. Added with heartbreaking scenes, crying helplessly, and so on, na minsan while sa banyo ka or sa kusina you’ll run to the sala to look who’s crying like a cow, TV lang pala. In short, show it moderately.

Originality is something that makes a movie, or a TV show unique and it would be remembered by the people. Not only has that brought about the creativity of writers but also creates branding. But the temptation of getting money quickly, by hiring big stars, putting the story on the headline news, and then we have to watch another rehash of Marimar is simply dull and stupid.

Although almost all Asian soaps are also an adaptation of manga, anime, or novels, their creation is based on the original authors themselves. I never abhorred watching/reading Fairy Tail both in manga and anime, or repeatedly watch Hong Gil-dong, Jumong, etc. since it’s still unique on its own. It’s like the same ice cream with different flavors.

Originality and creativity make the show unique. GMA tried with Amaya, and it was a success, but the plot of Amaya whom I interestingly watched is still using the imposed formula of a typical soap opera.

Typical Pinoy soaps are just a copycat or rehash of other shows (American, Spanish, Korean, Japanese, etc) slap it with popular actresses/actors, teenage heartthrob and it will click. Please give our creative movie writers a chance to make a living out of their original works.

My irascible aversion to Pinoy soap operas is not that much. I occasionally watch while in the middle of eating, and yes, catch the remote afterward and change channels. The commercials are much longer than the scenes themselves. Imagine watching a 1-hour soap and you’ll be bombarded with 30 minutes product promotions. It’s like watching Manny Pacquiao fight on a regular TV programming, anong petsa na, di pa rin tapos ang drama.

We need short episodes (10 to 20 the most) to cover the plot of the story. But when they create longer than it should be something informative the like of Jumong na pwedeng pag-usapan sa isang matino at matalinong kapehan kinabukasan.

I watched Mulawin, Amaya, and others (took me minutes to think some titles), I thought we’re now on the path of providing good choices for the masses, a new generation of stories worth watching, but Nah, we’re back again at the molasses of the so 90s na teenage chum stories, and the typical oppressed poor beautiful girl who doesn’t know what to do in life (gulong ng palad ang peg), a rich boy/girl kontrabida story and the rest goes on. It is basically a half-assed show that gawa ng tamad na writer/producer na masyadong ginawang hype for the main purpose “kumita”.

We need something to spend the night on the couch that is worth our time. Mahirap kalaban ang internet, but it is still important to have a family bonding session on a worth watching a soap on TV.

Remembering media is a medium that shapes political/social opinions not only of the young but for us not so young. So we deserved something that does not only reflect the social realities but also entertaining. A cup of coffee for us.

By the way here’s an article if you are one of the many watching Pinoy soaps. 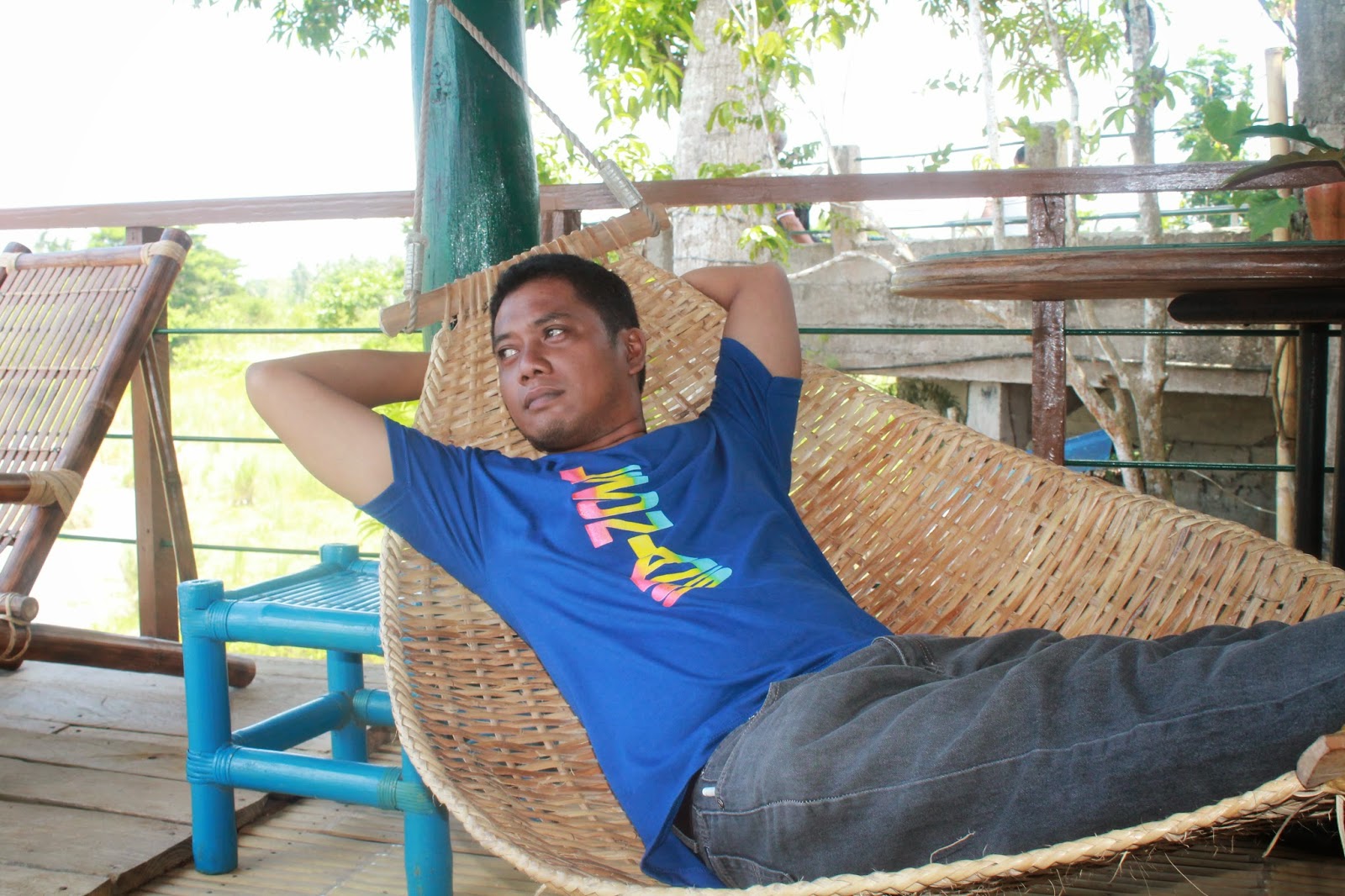 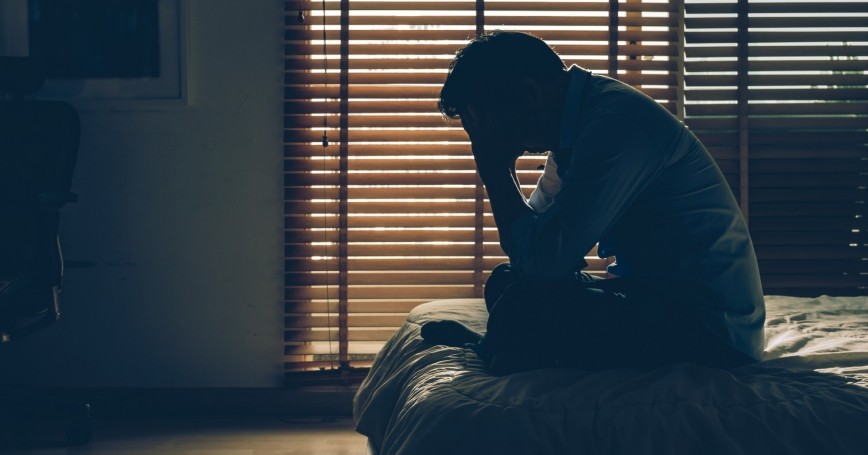