Ginisa tayo sa sarili nating mantika is an ample example of what Filipinos are experiencing today with the unabated oil prices increases. Giant oil firms lead by the three cartels, Shell, Petron, and Caltex shows how a corporation can dictate the government even at the expense of its people.

Our own Department of Energy (DOE) the agency that should oversee, regulates the oil industry is now left to be its own spokesperson that is fast as lightning in defending the exorbitant increases instead of finding ways to avert it since oil is a lifeblood of the economy.

Now, we see the increase in oil prices, and its after-effects the increase of all the prices of basic commodities including fares, electricity, etc., but the wage of our workers are kept low at record levels while the government ensures to safeguard the oil company’s profit.

Oil companies and even our government tell us that we can’t do anything since the world spot market dictates the oil prices. Partly true, but when properly investigated it is proven to be a lie. Oil prices are dictated by speculation in the international market that is commanded by countries that are its main producers. The reason for wars in the Middle East, and the so-called supply versus demand only give way for massive profiteering that oil companies in the Philippines highly benefit.

If we consider the argument that oil prices hike is dictated by international influence, it is still overpriced. According to a research think-tank Ibon Foundation, oil prices are overpriced by as much as P6 per liter because of the value-added tax imposed on oil.

Despite pronouncements from the government that lifting the VAT on oil will be risky for the coffers of the government in reality it does not serve its purpose. We, consumers, are the losing end at the government’s inability to protect us from the lies of the oil companies in imposing unfair prices while allowing them to rake super-profits at the behest of the populace.

Worse, by imposing VAT on oil, oil prices jacked up thus contributing to the soaring of prices and inflation that only intensify the divide between rich and the poor. Meanwhile, the value-added tax that the government claims is being used to be spent on social services is instead being used to pay off debts including that of the previous dictator Ferdinand Marcos from the IMF-WB.

The unabated oil price hike is the government and its official’s fault. By allowing the total control of the oil industry to the capitalist, the prices are no longer controlled by the government.

The Republic Act 8479 otherwise known as the “Downstream Oil Industry Deregulation Act of 1998 was passed by Congress and approve into law by then-President Fidel Ramos. It was said to deregulate the oil industry to “foster a truly competitive market which can better achieve the social policy objectives of fair prices and adequate, continuous supply of environmentally-clean and high-quality petroleum products”.

But instead of allowing competition, the end result is the patterns of increases by oil companies even the new players because essentially the market is dominated by the oil cartels who dictate the prices without government intervention.

Oil companies are taking advantage of the law, hiking pump prices of all petroleum products by around 535% since the Oil Deregulation Law was first implemented in April 1996 and has resulted in rising cost of living for every Filipinos since the law was passed.

Instead of ensuring that the economy is stable, by providing people something to save for their already small earnings the government is hell-bent on protecting only the interest of the corporates. By giving up its control and without power to command prices to safeguard the consumers, oil companies are running amuck of ensuring that they bleed the people dry.

Despite the fact, the six out of ten Filipinos favors the scrapping of the oil deregulation law as well as the VAT imposed on oil, and instead of finding alternative measures to raise revenues and go after well-known tax evaders to cover up the deficit in the government budget we are being forced to carry the big burden of this government lack of responsibility to its people.

Although it may be accepted that our government has no control over speculators and the giant oil corporations who dictate the prices of oil it should at least intervene in the local oil industry to protect the consumers.

By nationalizing the oil industry, and getting oil from countries who offer cheaper prices, and getting the right technology from friendly countries in refining the oil we import as well as those alternative energy sources that our country possesses such as coal, and natural gas we will remain a poor and suffering country up to the next decade when the people will be fed up to rise and change this regime. 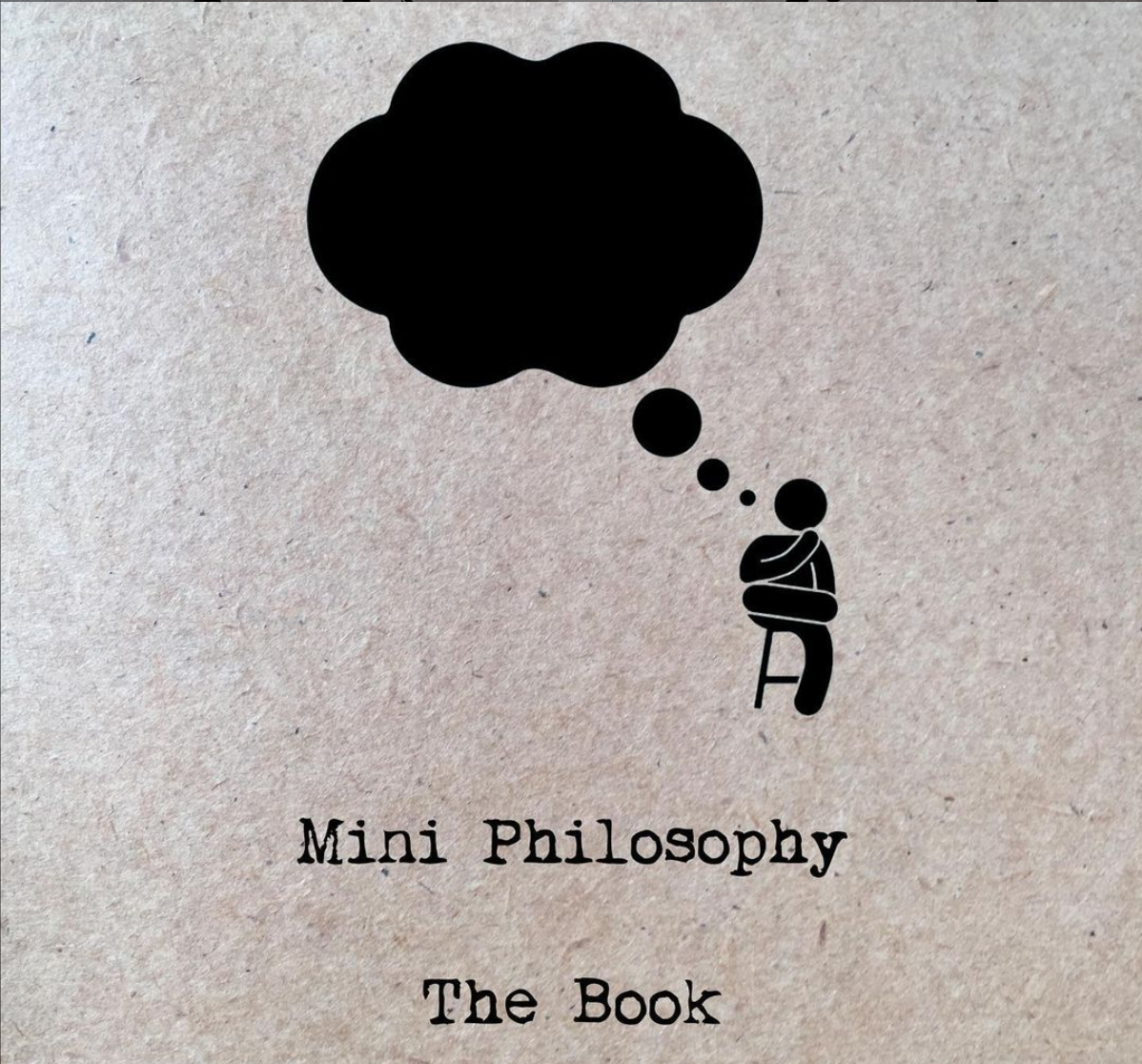